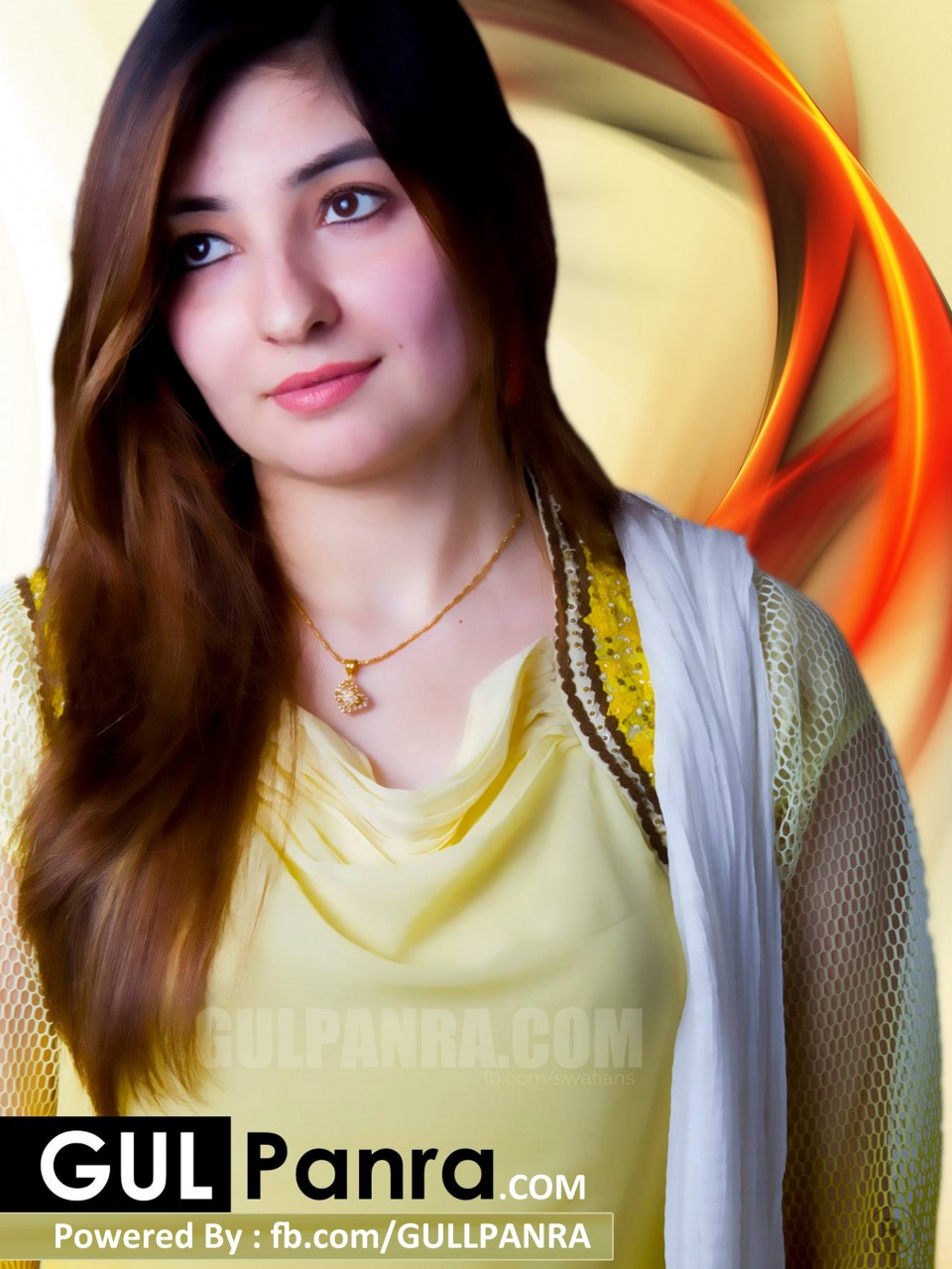 One of the most proficient female singer of Pashtun background, famous at home and abroad, Gul Panra has reached remarkable heights of fame through her singing styles, innocent behavior and awesome looks.

Gul Panra, was born on 6th September 1989 in Peshawar (City of Flowers), capital city of Khyber Pakhtunkhwa. Since years Peshawar was riddled with tribal battels, terrorist assaults and religious fanatism, it is no less surprise that despite these hardships she had completed her 12 years education from his hometown and enrolled in the most reputable Institute of Peshawar for her higher studies. She did Master’s in Social work from the same university in 2014. From the early days of childhood, she had the dream of singing songs because of her melodious voice.

In the beginning, she got famous among Pashtuns in Pakistan, Afghanistan, and some other countries by singing Pashto songs from famous poets such as Hamza Baba and Rahman Baba and many others.

Pashto songs notwithstanding, she gradually became famous all-around Pakistan by producing songs like Mahiya, Dilbar Jani and some other in Urdu as well as Punjabi. In 2015, she featured in coke studio season 8 with Atif Aslam in the Persian song Man Ahmedeh Am that increased her fame even more.  Again in 2018, she appeared in coke studio season 11 with two songs: Rasha Mama alongside with a senior Pashto singer Zarsanga, a Pashto band Khumariyaan and she has sung the famous Pakistani song Hawa Hawa with Pakistani pop singer Hassan Jahangir. Furthermore, she has also sung anthem songs of Peshawar Zalmi in PSL and Pakhtoon Team in T10 League.
She had become brand Ambassador of Pakhtoon Team in T 10 league season I & II in 2017 and 18, respectively. She also was the Regional Brand Ambassador of Peshawar Zalmi team in Pakistan Super League.

Besides singing, she has been promotor of Pashtun culture. She had promoted Pashtoon culture in different famous countries of Globe like Norway, Manchester UK.

For her performance, she was nominated the best performer of the year 2016 in the DAF Bama Music Award in Hamburg, Germany. She has also been awarded the title of Beauty Queen of Pakistan by her fans. She has a huge social media following of over 10 million.

It’s been 10 years since she embarked upon the journey of her singing career. Though the path is of full of ups and downs, she has conquered all these adversities and proved to be the most successful female Pashtun singer and she had created an example for the females not only in KPK but in all over Pakistan.

All right reserved to Gul Panra | Designed by Kinghost Solutions